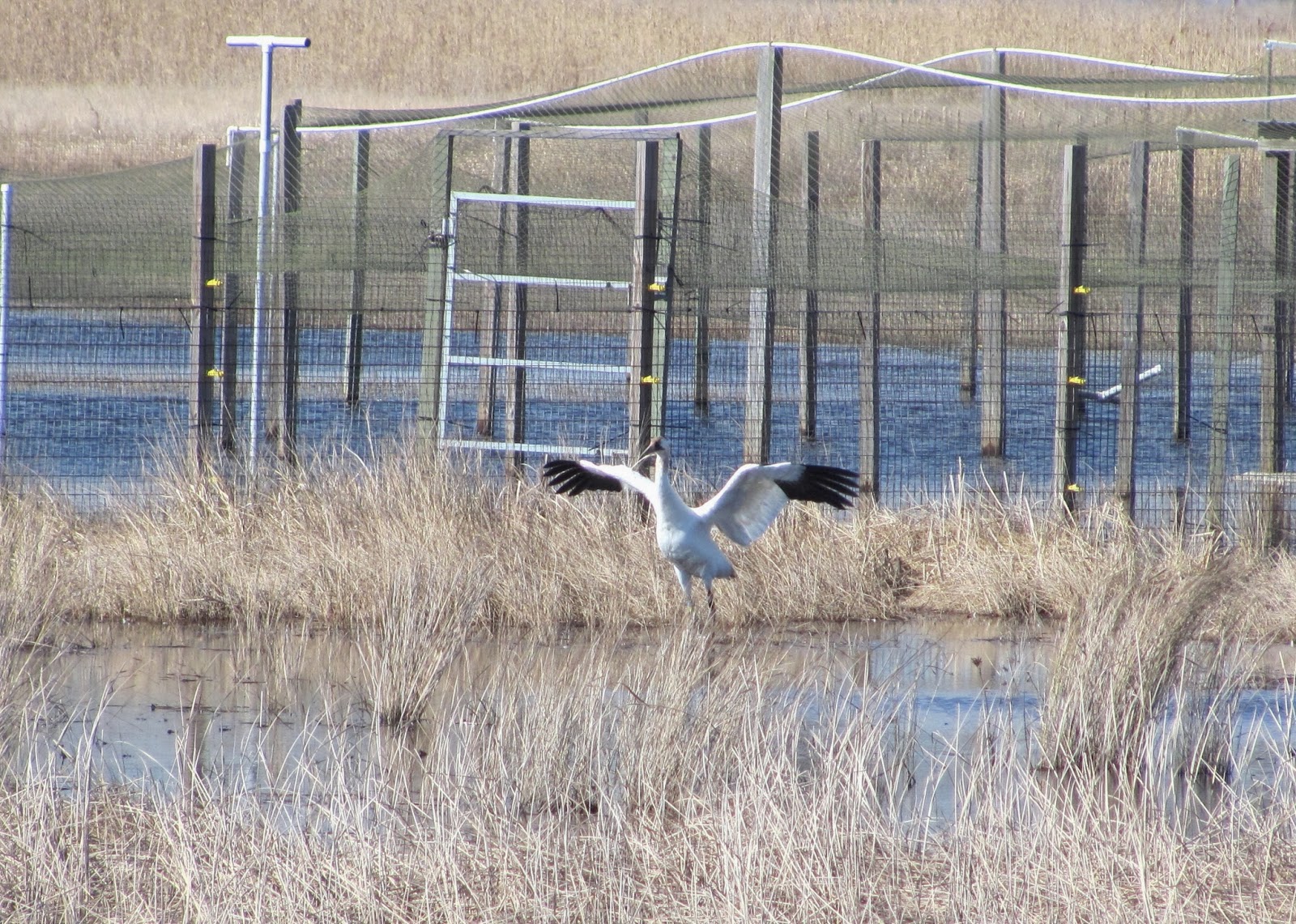 Anything is Possible in 2014


Now this is the way to start the year.  A 12 year old boy named John from New York City emailed me and wanted to interview me about Swamper, the swamp rabbit, and the bottomland hardwood ecosystem at Black Bayou Lake National Wildlife Refuge (BBLNWR).  He was visiting his grandmother in Monroe.  Thanks to the librarians of Ouachita Parish Library John had discovered “Swamper, Letters from a Louisiana Swamp Rabbit”, purchased the book at the BBLNWR gift shop, and read the book.  My friend Ann Smith, vice president of Friends of Black Bayou, directed him to me.  So I met John and his mother, Stacy, at the refuge this morning and we hiked and talked for 3 hours.  My encounter with this intelligent, curious boy, who lives across the street from Central Park in NYC and wanted to know everything about swamp rabbits and the swamp, was amazing.


John was preparing a science project for 6th grade science class and had prepared 10 questions for me. These were not the questions that I normally hear from this level student.  For example here are a few of his questions:  “What effect do natural disasters have on animals in this ecosystem?  What are the top level consumers here?  How do invasive species alter ecosystems?  What is Swamper’s role here?  Do you have distinct seasonal changes here at BBLNWR?”


When I meet someone who wants to look closely at a rotting log and then spies an anole tentatively poking his head out to catch some sun, observes small details like a dead beetle swaying in a web of spider silk, wants to learn how to “phish” up Carolina wrens and take their picture, and studies coots swimming in the lake to see what they are eating; my excitement and enthusiasm are barely contained.


It was a glorious day.  The blue sky was filled with drifting marshmallow clouds and the sun warmed our backs.  There were hundreds of coots making their quirky little noises and performing aquatic stunts in the lake.  The sapsuckers made an appearance after we had studied their precise lines of sap holes in the trees.  We examined the variety of lichens adorning the trees and I said, “it’s a symbiotic relationship between two kingdoms – Fungi and Plantae.”  John said, “Yes, it’s mutualism.”
We visited the cane patch and I showed John the wildlife trails in it and how the swamp rabbit bites the cane off at a 45 degree angle.  He soaked up everything I shared with him and could not wait to get back to NYC to tell his teacher and fellow students about this ecosystem.  This was a day to remember.  Swamper goes to NYC!  Anything is possible in 2014! 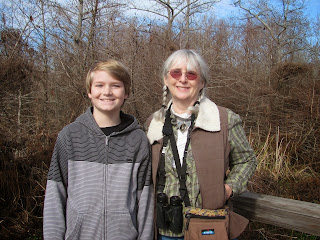